DIFFERENCE OF MH/S IN LIQUID COOLED AND AIR COOLED DEVICES

We announce the hashrate of Comino Grando - 540MH/s, where variation of +- 5% Mh/s is expected. Hashrates can’t be compared on air cooled and liquid cooled devices. They also can’t be compared on the devices manufactured professionally and assembled at home (though, I know that many of home-assembled rigs show amazing results). Liquid cooling allows to remove the heat from all three modules, while standard air cooling removes the heat only from GPUs. That part of a radiator contains some small copper parts. The other parts are coated insignificantly or not covered at all, sometimes being in contact with the radiator. While mining, as you know, memory and PSU are actively used. When the miner claims that the temperature is 66C, most probably it was taken from the GPU indicator, which is placed in the GPU processor. At the same time, memory and power block can be overheating (100C or even higher). If you google GPU thermal imaging, you’ll see the whole picture. When the system’s memory and power block overheat, GPUs start giving out errors. With time, microchips are starting to degrade. There are cases when after a year of mining microchips burned or degraded by 20%. In our case, all three modules are equally cooled. We pay special attention to the VRM and microchips, they provide a stable longterm operation on high frequencies. Using thermal imaging, we can see that with the outside T 36C, the temperature on all the modules does not rise above 60C, with outside T30C - not higher than 60C. With that, we achieve high hashrates and stable long-term operation. In addition to that, we use all the top level components in our devices by world's leading manufacturers, some of them are customized especially for us: Molex for gold-plated sockets for our custom raiser cards, modified PSU consists of server components for the system to operate at full power in 24/7 mode. We are partnering with Asus, Gigabyte, Nvidia, AMD, Delta, TSMC, Hardware Labs and others. Btw., our last test showed an upper limit of 34.9Mh/s for 24 hours. But, you don’t want to run it long-term.

DIFFERENCE OF MH/S IN LIQUID COOLED AND AIR COOLED DEVICES 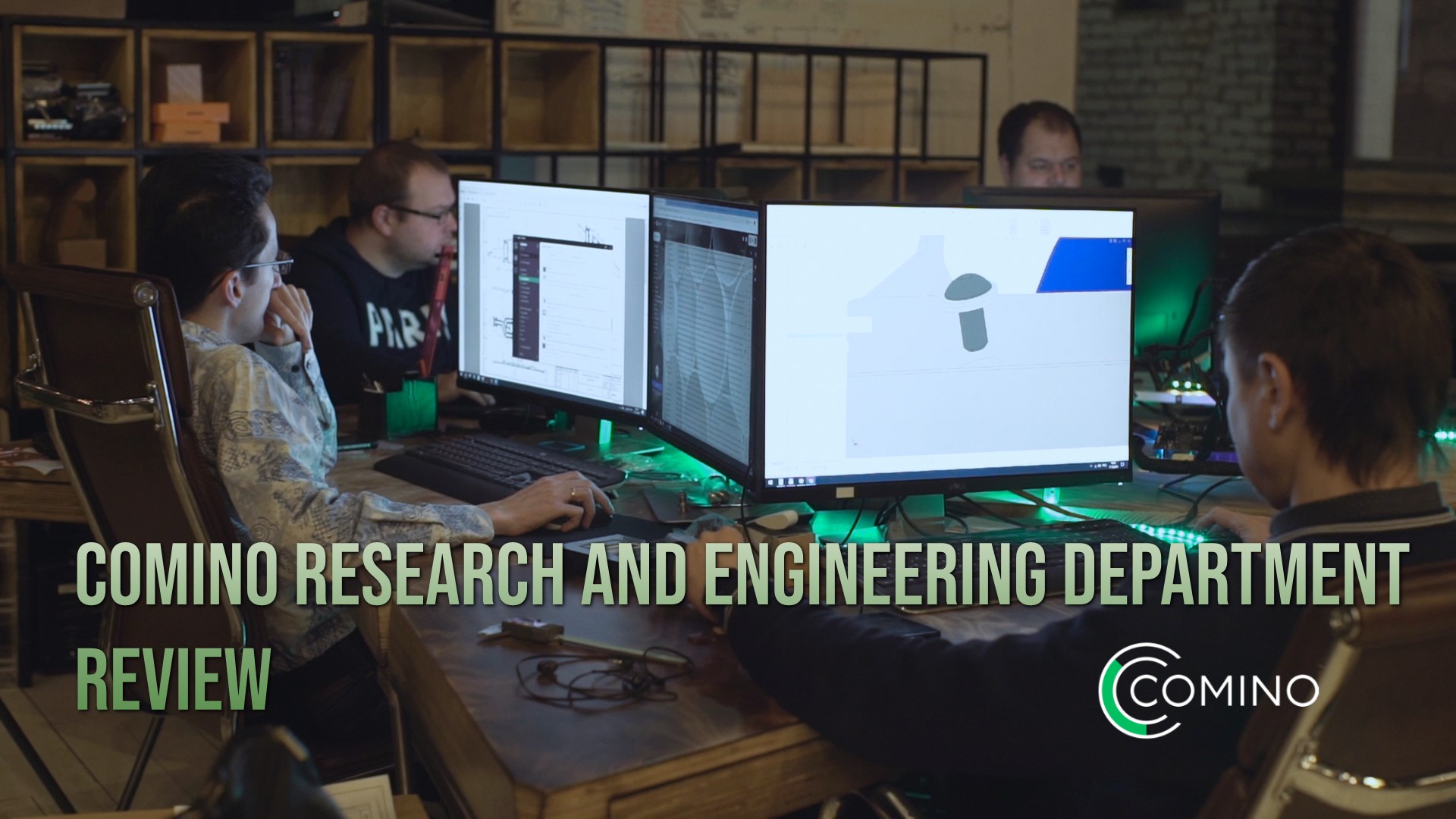 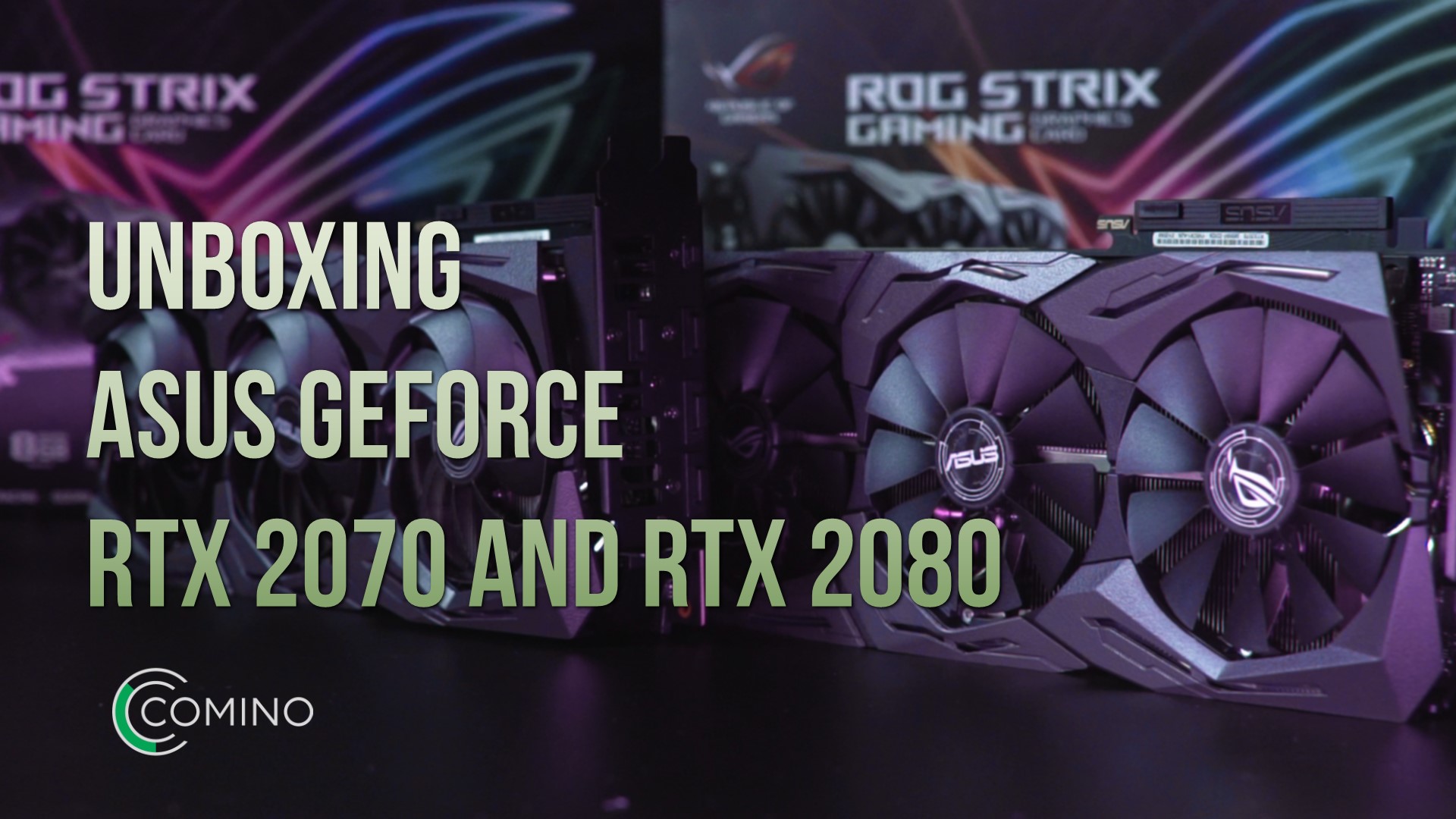 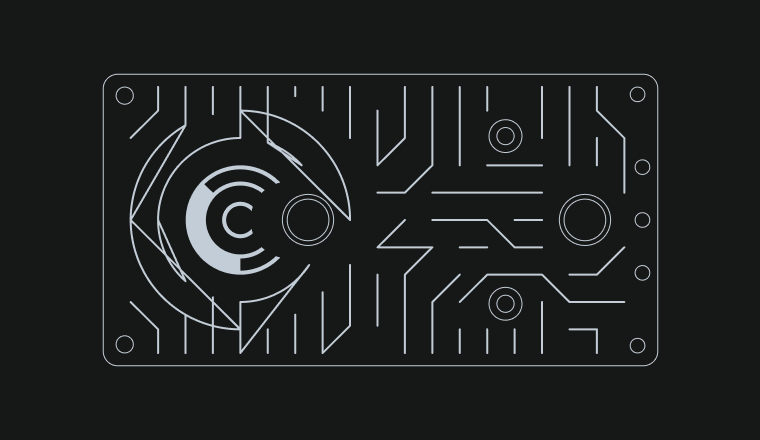 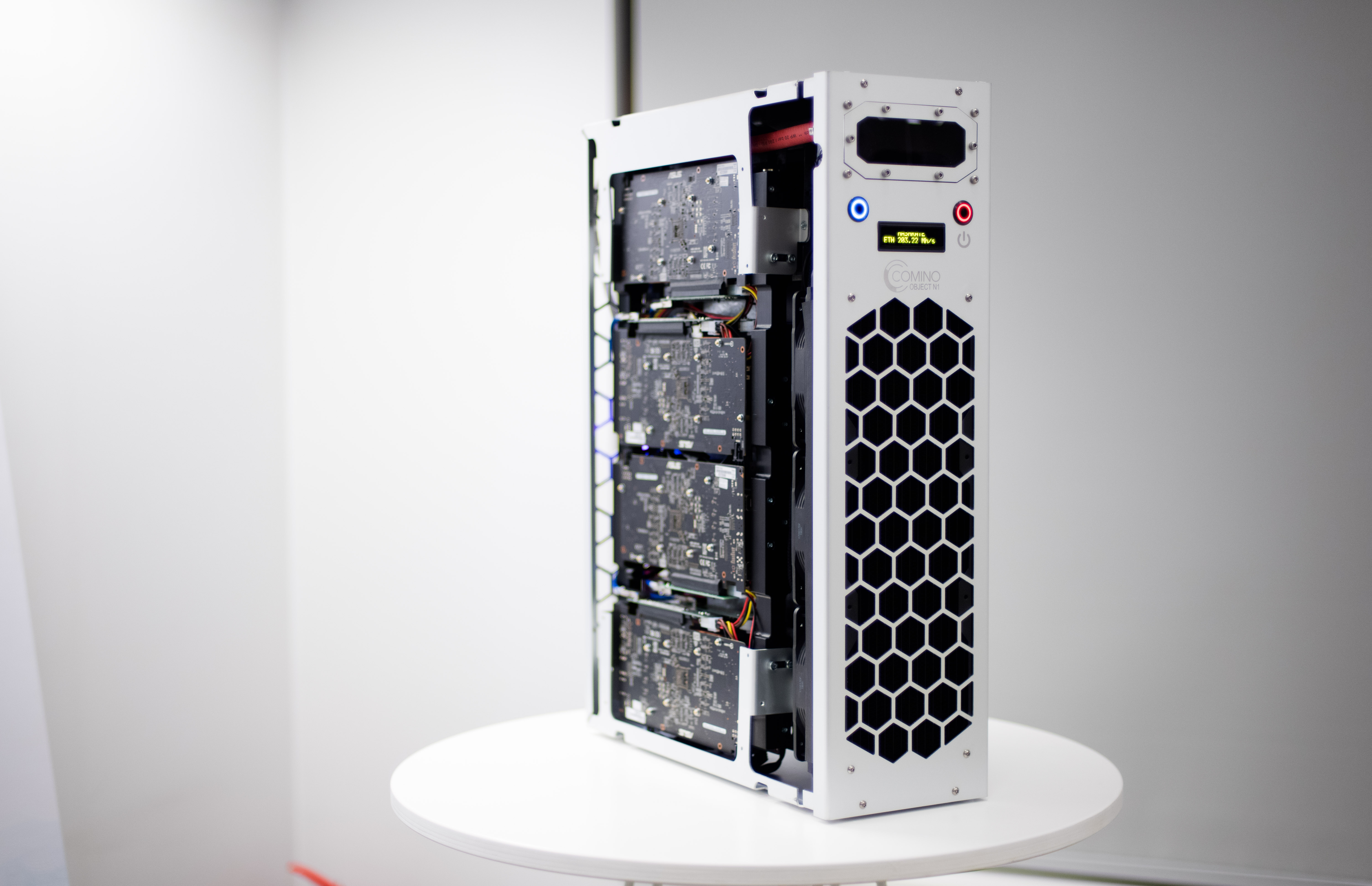